Giving Tuesday and the Power of Social Media Marketing

Today is Giving Tuesday, a day when people all over the world are encouraged to give to meaningful causes. According to Fast Company, the phenomenon began in 2012 thanks to Henry Timms, the executive of a nonprofit called 92nd Street Y. He originally organized #GivingTuesday with 500 partners. The official group now includes over 35,000 partners in more than sixty countries.

People can use the hashtag #givingtuesday to broadcast fundraising campaigns and share some of the causes they have chosen to support. It gives a nice balance to the kickoff of the holiday shopping season. Last year, nearly $50 million was raised during on Giving Tuesday. Much of that was donated in small amounts by individuals. Talk about grassroots!

Giving Tuesday encourages people to help make the world a better place. It gives them the opportunity to have a real impact on issues they care about. It helps them broadcast their actions to communities who likely have similar values and interests. It’s a beautiful chain reaction.

According to PR Newswire, 38% of millennials surveyed said they planned to participate. Their top causes were human services, education, and health-related causes. Many who aren’t financially equipped to donate are instead opting to volunteer in places like homeless shelters and food pantries.

#UNselfies are also a part of the Giving Tuesday phenomenon. People all over the world are sharing photos of themselves to social media. Instead of showing their smiles, they are holding up signs explaining why they’re choosing to give back today.

There’s still plenty of time to participate today, but don’t forget that you can give to worthy causes each and every day of the year! Today is a day to remember that we are all connected, so send out some good vibes!

Learn more about using social media to create something incredible by downloading our free ebook! 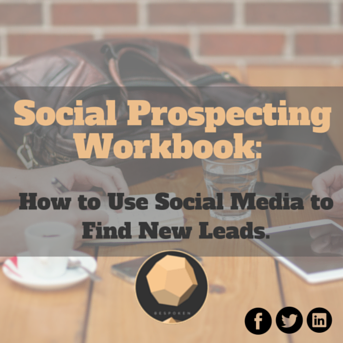